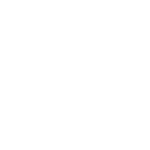 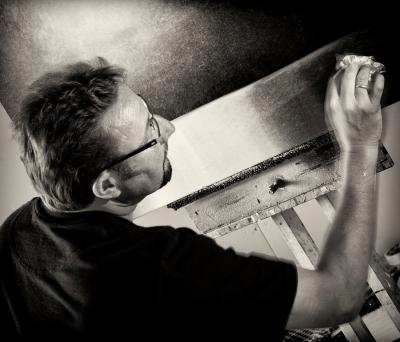 As a child I was always keen on drawing, either sketching my favourite car or designing my own.  Academically this led merely to a grade D at ‘O’ level, and after leaving school I fell into a succession of positions in the retail trade.  At the age of 21 I was encouraged by my father (a successful painter himself) to re-awaken my interest in art by copying some Victorian landscape paintings taken from old Sotheby’s catalogues.  Using oil paints on canvas my initial works were proficient enough to make me want to do more and improve upon these.  Within a few weeks I had sold my first painting, and over the next 14 years I worked hard enough in my spare time to forge a technique and a reputation that led me to becoming a full time painter in 1997.

In 1999 my work attracted the interest of Washington Green Fine Art leading to a publishing contract for limited edition prints.  Following a program of gallery exhibitions throughout the country I was awarded the title of ‘Best Up and Coming Artist’ by the Fine Art Trade Guild in 2002, followed by ‘Best Selling Published Artist’ the following year.  In 2004 the Halcyon Gallery in Mayfair staged a sell out exhibition which coincided with the release of a large format book of my works, entitled ‘Atmospheres’.  I now have the privilege of being Washington Green's longest serving artist.

Over the next few years I concentrated on refining my technique, following inspiration from the great masters such as Turner, the American Sublime School and Casper David Friedrich together with 20th century painters such as Edward Seago and the American painter Andrew Wyeth.  All of these artists' works display a deep sense of atmosphere and it is this that has always been the backbone of my work.  Rather than trying to replicate an image I want to evoke the feeling of a place, to capture a moment in time and immerse the viewer in a sense of space and timelessness.  My inspiration comes from the panoramic East Anglian landscape, especially the wide open Fenland and the broad beaches of Norfolk, both of which are bathed in large glorious skies.

The beauty of being a landscape painter is that one never ceases to learn, and I will continue to refine my work while broadening the range of subject matter.